Certified Unlimited About UsContact Us

You don’t find many more experienced than Methven Electrical. Owner Mike Pulley has been an electrician for over 35 years. He started his career working in nuclear power stations, was the apprentice of the year for the UK at age 17 and became the youngest enhanced electrical craftsman to be qualified at the age of 20.
He went on to obtain a degree in electrical engineering, electromic engineering and mathematics, followed by a 2 year course in alarms and nurse call systems.

The focus is to ensure that the wiring and electrical components of the structure are functioning efficiently and safely.

The functionality of electrical components and equipment is vital to modern industry. The level of expertise necessary for the tasks of an industrial electrician requires extensive and specific education.

Methven Electrical are trained to handle all electrical wiring and connections in a residential setting including upgrading of wires and breaker boxes in older homes.

From the wiring through to appliance installation, lighting design, underfloor heating, home automation and control, security systems or any other electrical needs, we can do it. 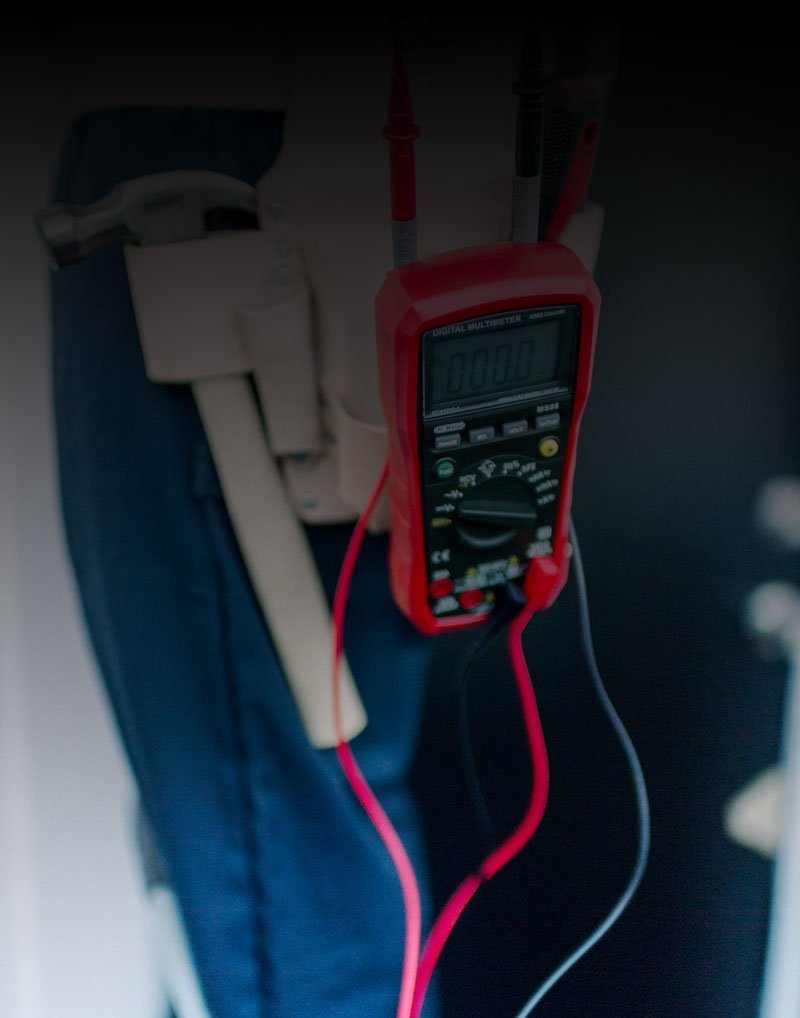 About Us & Why We are
The Best For the Job

Mike Pulley is originally from Wales, moving to New Zealand in 2004. He has been the local sparky most of that time.

With 35 years experience under his belt, Mike is a certified UNLIMITED Electrician, which means he can fix just about anything.

Mike also imports and sells UK and European Caravans and runs Methven Storage. He is a Dad to three boys, aged between 12 and 19 and although he has converted to a fully electric vehicle for his day-to-day work van, he is a complete petrol head. His long lived passion for racing has seen him racing motorbikes, Karts, becoming South Island Kart Champion four years in a row and most recently competing in the 2K Cup with his Mitsubishi FTO.  Mike is a huge fan of Formula One; so look out anyone who tells him what happens in a race before he has had a chance to watch it himself!

We have engaged the services of Methven Electrical at our facility for the last two years. Being a feed manufacturer operating pellet machinery and a state of the art blending plant on time delivery in full is essential, so if a breakdown occurs it is imperative to have exceptional service providers who can get you operational as quickly as possible. Mike has taken the time to understand our industrial processes and if a breakdown does occur, he can identify the issue within minutes and get us back operational as soon as possible, as time if money and animal must eat.

Mike is extremely proactive and identifies potential issues before they occur which is invaluable to our business and no matter how stressed we can become, Mike always inspires confidence through his cherry disposition. We would highly recommend Mike to any other business where time is of the essence.